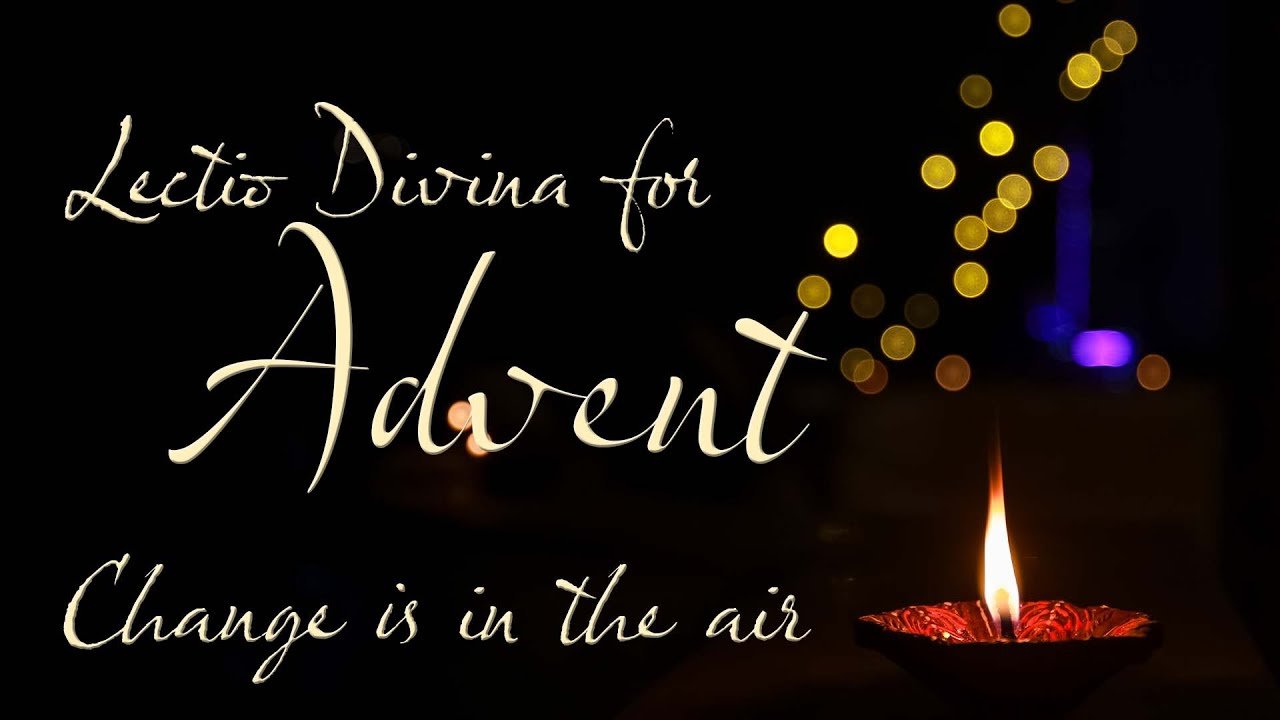 When the angels had left them and gone into heaven, the shepherds said to one another, “Let us go now to Bethlehem and see this thing that has taken place, which the Lord has made known to us.” So they went with haste and found Mary and Joseph, and the child lying in the manger. When they saw this, they made known what had been told them about this child; and all who heard it were amazed at what the shepherds told them. But Mary treasured all these words and pondered them in her heart. The shepherds returned, glorifying and praising God for all they had heard and seen, as it had been told them.

Why do we have to have all the different translations? Why can’t we read the “real” Bible? Well, there’s

We will always have worship regardless of the weather. Stay home if it is not safe for you to get out. Please refrain from calling the church to ask if we are having worship. We are, and always will when the weather is bad. Blessings and stay safe.

Losing someone we love is never easy – and the pandemic has not made it easier. Recognizing the value of both learning about the grief experience and meeting with others who are also grieving, FUMC will offer a Grief Support Group starting in February. Retired counselor Steve Herbes will lead the group and will meet…