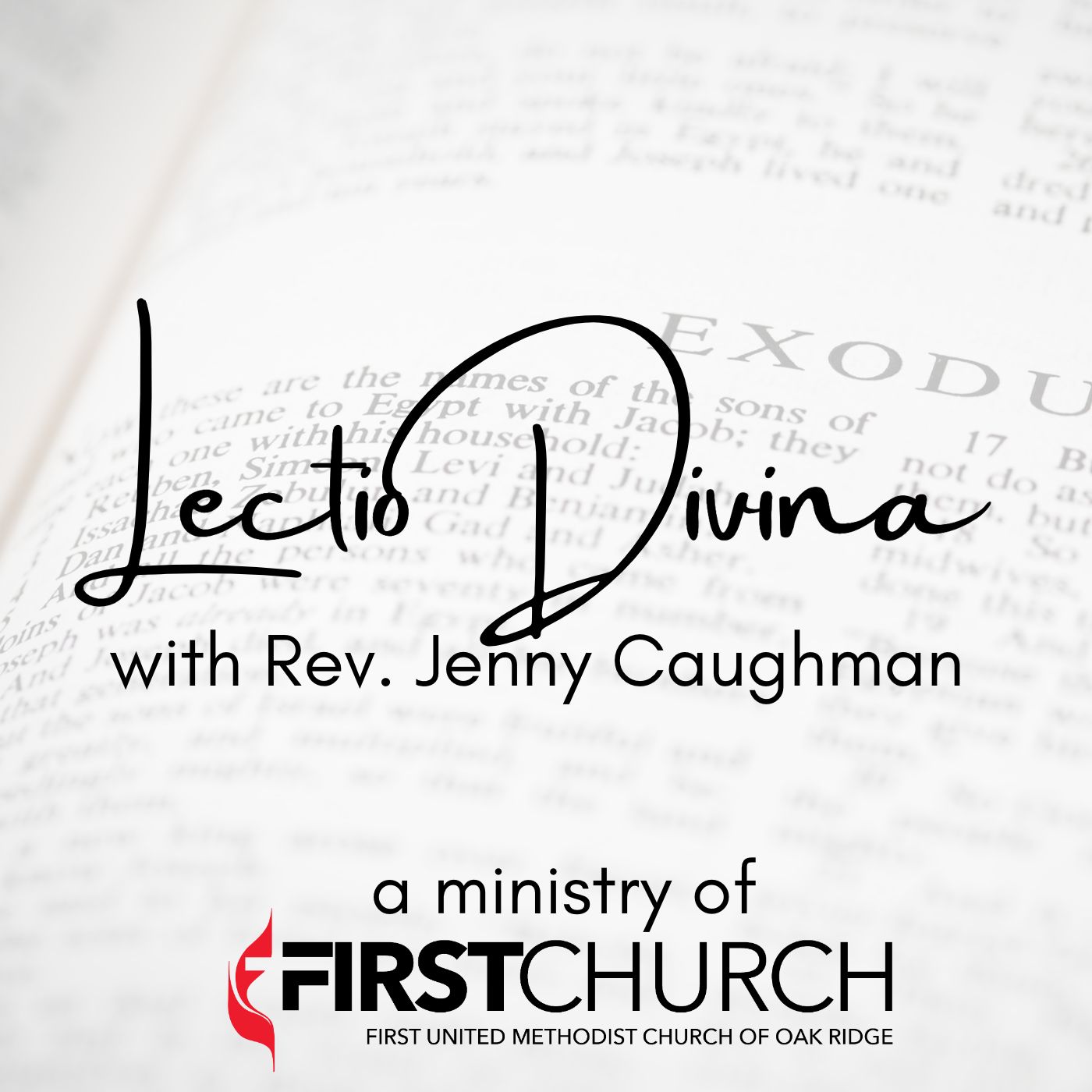 At this time John the Baptizer appeared in the desert of Judea, proclaiming, “Change your hearts and minds, for the reign of heaven is about to break in upon you!”
It was John that the prophet Isaiah described when he said,
”A herald’s voice cries in the desert:
’Prepare the way of our God,
make straight the paths of God!’
John was clothed in a garment of camel’s hair and word a leather belt around his waist.  Grasshoppers and wild honey were his food.  At that time, Jerusalem, all Judea and the whole region around the Jordan were going out to him. John baptized them in the Jordan River as they confessed their sins.