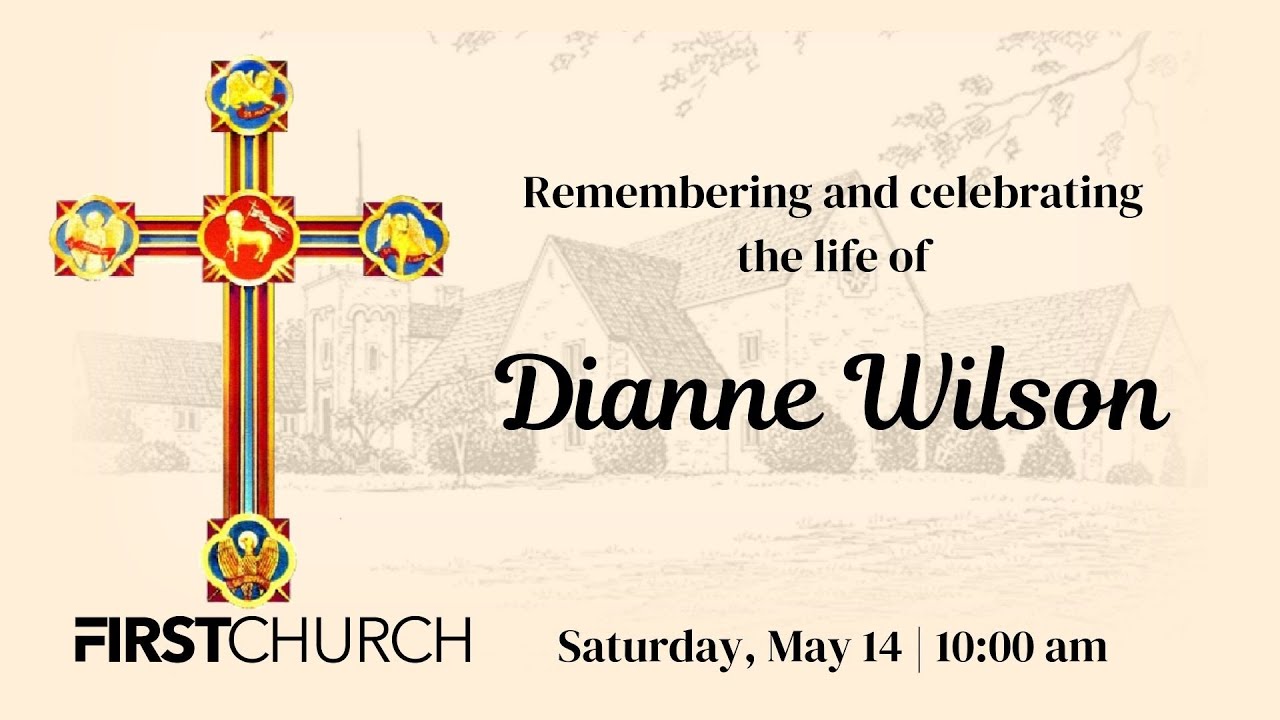 “When we move to Oak Ridge, I want to join First United Methodist Church and work at ORAU.”

Dianne started her interesting life in Winston Salem, NC, the second child born to Lucile Yarborough and Clyde Perryman. Before her birth, her sister Carolyn reminded Lucile to “hurry up and buy some rubber britches” because WWII was making them hard to find. In their childhood, Carolyn and Dianne recorded duets with piano and VibraHarp. Dianne would later win a regional talent show and a $25 prize!

After graduating from Northwest High School in 1960, Dianne moved to Washington, DC to attend Strayer Business College and begin her career as a secretary. She met her future husband Jim on a DC-city bus. They would marry in 1962. After many years of moving around the country as an Army family, they settled in Sylvania, then Reynoldsburg, then Whitehouse, Ohio. Dianne worked for Construction Management Center, the Medical College of Ohio, and Fallen Timbers Middle School during the Ohio years before her famous quote in 1986, when she and Jim moved to Oak Ridge.

An interesting life deserves an interesting obituary, and because Dianne passed away so unexpectedly on October 28, 2021 after falling at her Oak Ridge home, her older children needed extra time to create an appropriate record of her life.

Did you know Dianne during her 34 years in Oak Ridge? Maybe you knew her from First United Methodist Church, from Aldersgate Sunday School, a mission trip, or when you ordered flowers for the altar?

Were you a colleague from the Cytogenetics or Beryllium labs at ORAU? Maybe you were part of the lab team who booked a cabin in the Smokies for a weekend celebration of Dianne’s retirement in 2012?

Were you the cashier working at the supermarket on Thanksgiving whom Dianne invited to dinner that day, and every year afterward?

Or maybe you were someone whose home she visited as a volunteer to test a Lifeline, or to deliver a church bulletin, or to bring food from the Wednesday night church dinner?

Perhaps you received one of her legendary handwritten notes expressing her appreciation to you for something you thought was unremarkable?

If you knew her, you know she was welcomed into heaven by her parents and brother, Clyde, Lucile, and David Perryman, and her sister Carolyn Leinbach. Her former husband Jim, sisters-in-law Kathy Wilson and Janie Franks, and brothers-in-law Jim Franks and Mark Cordell would have been there too, along with many beloved aunts, uncles, and cousins.

Dianne lives on through her family and many friends.

A service and party (because Dianne really loved a good time with friends!) will be held at First United Methodist Church in Oak Ridge on Saturday May 14 at 10:00.

Dianne gave freely and frequently to many charities. If you feel an interest in making any donations in her name, feel free to select whatever recipient “speaks” to you.