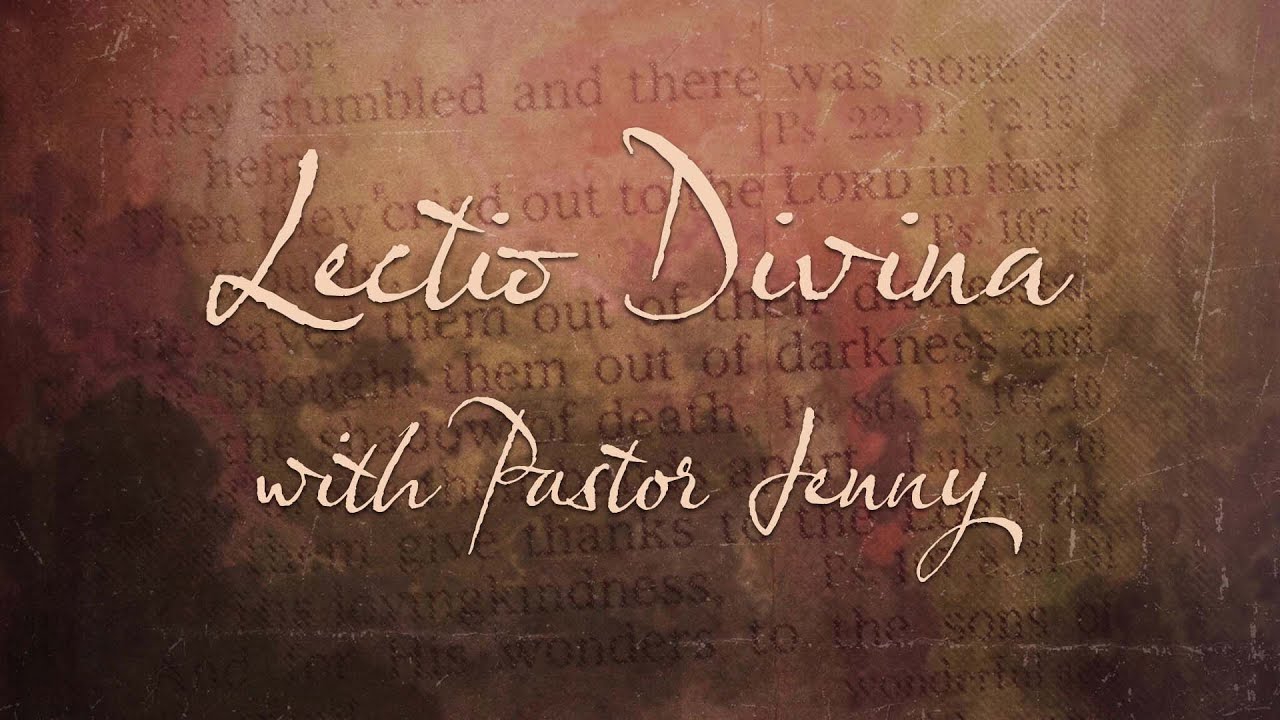 Then they came to Capernaum; and when he was in the house he asked them, “What were you arguing about on the way?” But they were silent, for on the way they had argued with one another who was the greatest. He sat down, called the twelve, and said to them, “Whoever wants to be first must be last of all and servant of all.”