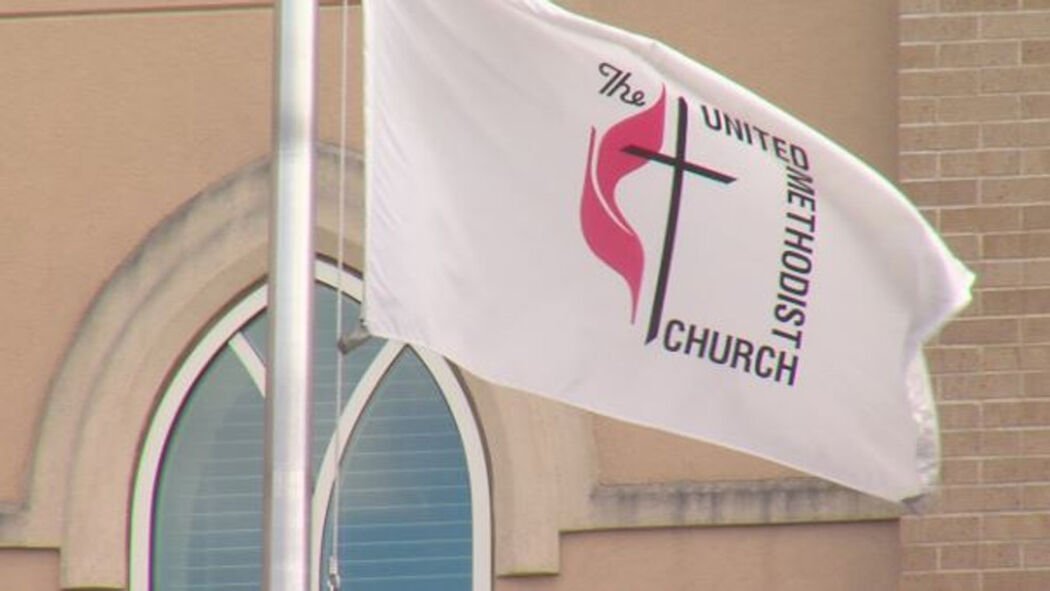 No, not really. Here is the short version of what you need to know. The United Methodist Church has been divided theologically for 40+ years over the issues of LGBTQ ordination and same-sex marriages. After years of “discussing” this topic, it is clear there are multiple ways to interpret the Bible on this subject. UMC leaders no longer argue theology and biblical interpretation, there is common agreement that we have reached a point of “irreconcilable differences” over the issues. Like so many other protestant denominations, the UMC has recognized it is time to “divorce.”

General Conference legislation has been crafted which allows that divorce to take place. In that legislation, the UMC will remain the more progressive denomination and a new denomination, the Global Methodist Church (GMC) will launch as the more conservative denomination. That legislation allows churches that leave the UMC for the GMC to take their property and not have to pay anything toward future pension costs for which they are responsible. Everything was ready to go…until General Conference was postponed. Twice. Recently, due to problems with visas being issued for international delegates, General Conference was postponed again until 2024. This means that “divorce” legislation has not been approved. So, churches that leave now for a new denomination still have to pay those future pension costs, which can be significant.

When it was announced General Conference would be postponed until 2024, the GMC leaders decided to go ahead and launch their new denomination on Sunday, May 1. That did happen—they officially launched, but very, very few local churches joined. Most UMC churches who desire to join the GMC have decided to wait until the divorce legislation is approved in 2024 so it will cost them less money to leave.

So, the UMC today looks remarkably the same as it did before May 1. One retired Bishop turned in his UMC credentials in order to join the GMC. Other than that, the May 1 “launch” was pretty uneventful. Most likely, all these issues will again arise in 2024. If anything new or significant takes place between now and then, we will let you know.